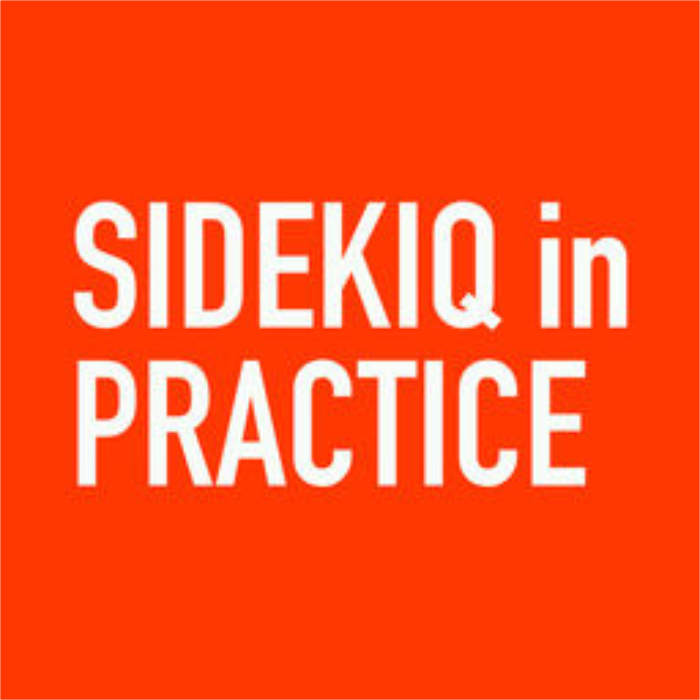 A Ruby performance guy. Nate appeared on Shark Tank, ABC's primetime entrepreneurship show, when he was nineteen years old. He's worked at several startups over the years, and now writes a blog about performance-related Ruby topics.


Nate is a contributor to several open source projects, such as Ruby on Rails and Sentry. He has been a speaker at RubyFuza, RubyKaigi, GORUCO, RubyConf, and RailsConf. 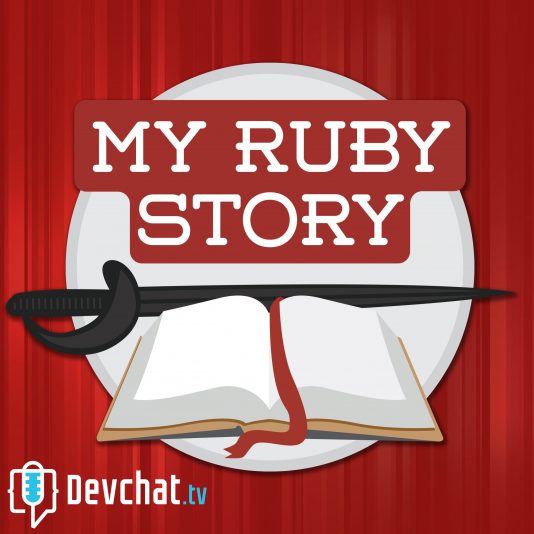 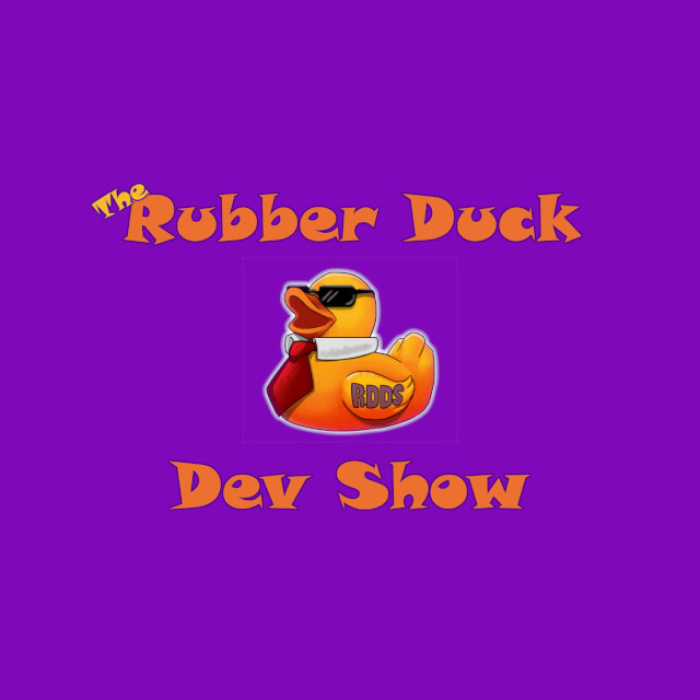 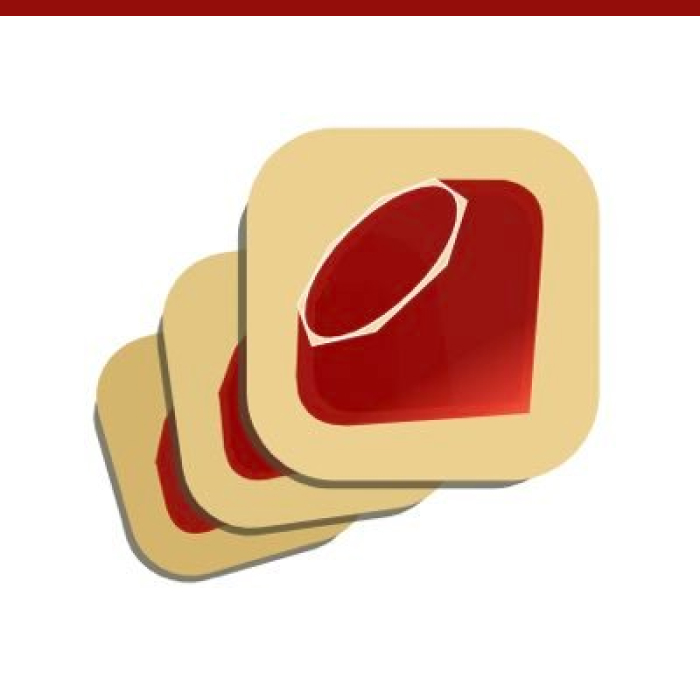